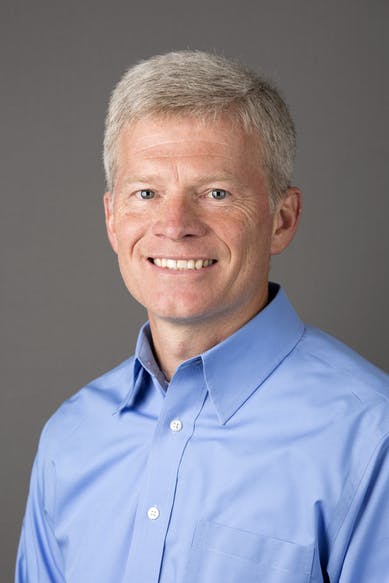 Sikes began his career at Cargill in 1991.

USA, Minneapolis. Cargill has named Brian Sikes to lead its global protein and salt businesses. He will succeed Todd Hall, who announced his retirement after 36 years with the company. Sikes began his career at Cargill in 1991.

Most recently, he led the transformation of the North American protein business, which has delivered strong financeial results and expanded offerings in line with shifting consumer demand for value-added protein, sustainable supply chains and alternative proteins.


Sikes also led the development of Cargill’s new North American protein headquarters in Wichita. Under Sikes’ direction, the headquarters is designed to attract new and diverse talent to the company and strengthen collaboration between customers and Cargill’s Food Innovation Center and culinary chefs.

Sikes will officially join the 11-person executive team in early 2019. Cargill’s protein and salt businesses have more than 60,000 employees in 16 countries with operations in North America, Latin America, China and Southeast Asia.