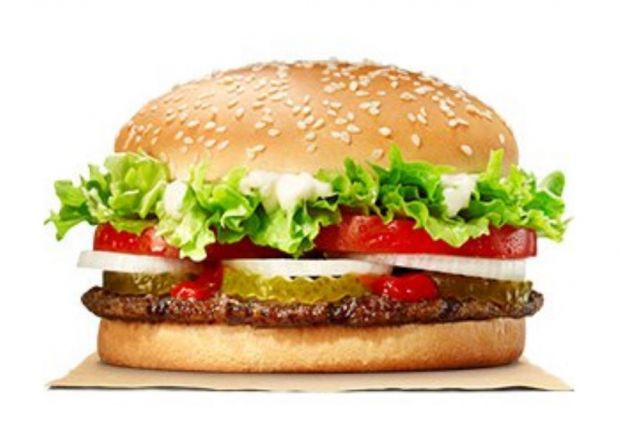 Burger King said the joint venture has signed a long-term master franchise and exclusive development agreement, which includes sub-franchise rights for Italy, Poland, Greece and Romania. While Burger King currently operates in Italy, Poland and Romania, the joint venture's plans include aggressive development of Burger King restaurants across Southern and Eastern Europe and the creation of more than 10,000 new job opportunities within the first five to seven years of the venture.

CEO Leo Leon, who has been a part of the Burger King family for more than 18 years, said the joint venture's plans for Southern and Eastern Europe are "ambitious."