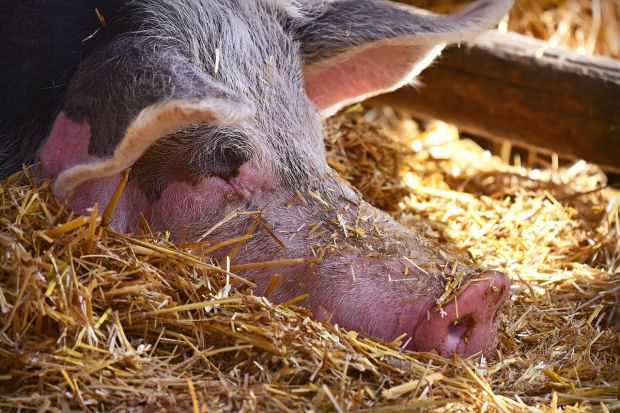 BULGARIA, Sofia. Officials in Bulgaria announced they will be culling pigs in certain areas of the country due to African Swine Fever (ASF).


The latest location was a large breeding farm near Ruse in the northeast part of the country. According to a Reuters report, this is the country’s 19th ASF case for Bulgarian pigs in farms or backyards.

“Another outbreak was detected at a large industrial farm in the village of Brashlеn with over 40,000 pigs,” said Alexandra Miteva, a senior official for the food safety authority to Reuters. She also said all pigs at this farm would be culled.

Some days ago another pig breeding farm in Ruse also reported an outbreak. All pigs at that farm in the village of Nikolovo were culled.