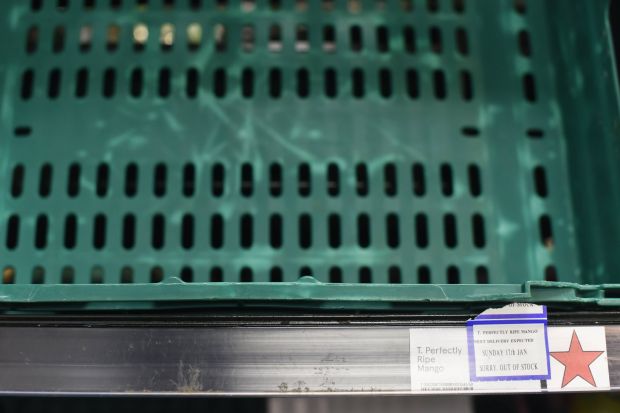 Supply bottlenecks are inevitable if certain criterias are not met.

UNITED KINGDOM, London. Several supermarket groups in the United Kingdom have warned of food supply shortages in Northern Ireland as a result of Brexit.


According to media reports, the chief executives of food retail chains including Tesco, Sainsbury's, Asda and Marks & Spencer sent a joint letter to UK Cabinet Secretary Michael Gove urging the government in London to prevent a "significant supply disruption" in the coming months. The grace period, which allows simplified controls on food supplies to Northern Ireland, ends as early as March 31. He said an early agreement on a long-term solution with the EU is needed here. More time is also needed to set up the new trading system and help overcome the new bureaucratic hurdles in customs and food controls.

Otherwise, he said, supply bottlenecks are inevitable. At the turn of the year, the UK left the EU single market and the customs union. Since then, transitional rules have been in place for the country's part of Northern Ireland to avoid a "hard border" with EU member Ireland. According to reports in the British media, shelves in some supermarkets in Northern Ireland were already empty last week because of difficulties in importing fresh goods from Great Britain due to the new bureaucratic hurdles. 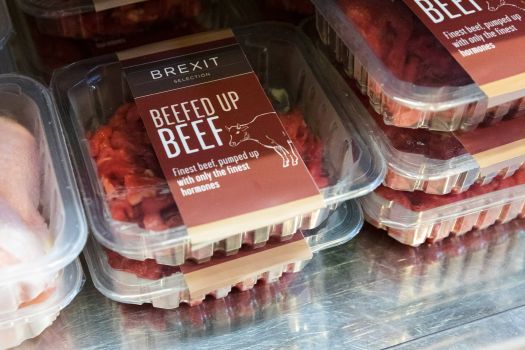 Imago Images / ZUMA Press
Beef
Self-sufficiency and Brexit influence the land
In 2019, the UK was 86% self-sufficient for Beef. This was an increase of 6% on the previous year due to a combination of increased production and reduced consumption. More beef needed to be exported to balance the market. With self-sufficiency at this level, the UK is of c more ››
Source: AgE
tags:
Brexit Ireland London EU Tesco Sainsbury's Marks & Spencer