Brexit: Proposed tariffs on meat ignore the i...
Brexit

Proposed tariffs on meat ignore the interests of consumers 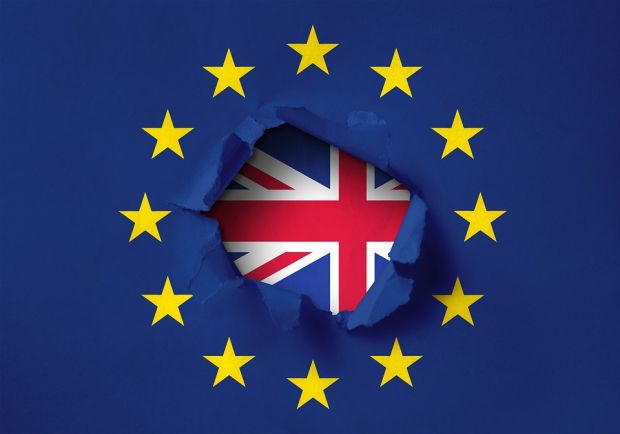 The UK’s potential gains from trade after Brexit can outweigh the costs, the CCC’s newest report finds.

UNITED KINGDOM, London. Responding to the UK government's draft plan to apply tariffs on meat in case of a no-deal Brexit, the Consumer Choice Center reiterated that unilateral tariff liberalisation on agricultural products is vital for making consumers better off. The UK’s potential gains from trade after Brexit can outweigh the costs, the CCC’s newest report finds.


Maria Chaplia, Media Associate at the Consumer Choice Center, praised the potential drop of import tariffs on citrus fruit, but added that imposing tariffs on meat imports will not only put another burden on British consumers but will also increase the costs of Brexit and send a signal to the rest of the world that post-Brexit Britain will pursue protectionism ahead of consumer interests.


"Along with fish, oil, and fats, meat is one of the few agricultural products exported by the UK. The abolishment of tariffs would have a significant positive impact on low-income households. More specifically, if the UK removes tariffs on meat, the price will decrease by 3.2% as a consequence of a higher supply," said Chaplia. "The UK is a net importer of beef and unilateral liberalisation would have a considerable impact on the domestic market. Opening up the UK market will challenge the meat industry to compete with the rest of the world, which is what the government seeks to protect it from. What is surprising is why the UK government is turning a blind eye to the potential gains for consumers.”

"In terms of UK’s gains from trade after Brexit, unilateral liberalisation on agricultural products is a clincher. A no-deal Brexit would cost the UK 2.2% of GDP by 2030. However, unilateral liberalisation would help compensate up to 80% of that reduction in real GDP. Before resorting to protectionism, the UK government should consider whether it is the interests of one industry or the long-term benefits for all that matter more," concluded Chaplia.