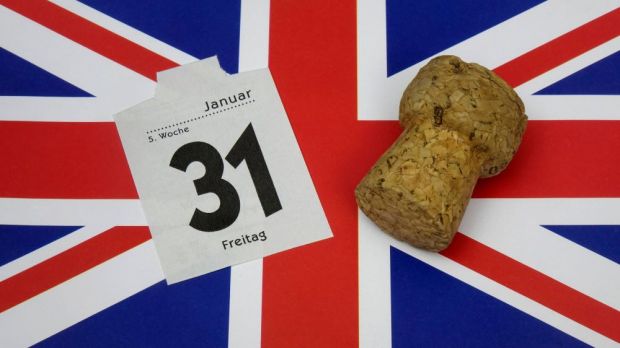 The British are an important agricultural trading partner of Germany.

GERMANY, Braunschweig. Even without an agreement with Great Britain, the German agricultural sector would hardly suffer from EU withdrawal.


Following the brexit at the end of January, the European Union and the United Kingdom now have 11 months to settle further relations. The initial situation and possible economic consequences of the brexite for agriculture and fisheries have been analysed by scientists from the Thuenen Institute (Germany). How trade relations will develop further depends decisively on the future customs regulations.

On 13th March 2019 the British government published a list of import duties and quotas that would come into force after the Brexit without agreement with the EU-27. The tariffs and quotas are levied according to the principle of non-discrimination (MFN) and therefore apply not only to the EU but to all members of the World Trade Organisation (WTO).

According to the list, 87% of imports into the United Kingdom are free of protectionist measures. Trade restrictions would remain mainly on cars, aluminium, certain ceramics, bioethanol and agricultural products.

The British are an important agricultural trading partner of Germany. In 2017, Germany exported agricultural products worth € 4.8 bn. to the United Kingdom, while imports amounted to € 1.6 bn. This gave Germany a surplus of around € 3.2 bn. - more than with any other country. "According to our calculations, the Brexit will reduce Germany's agricultural surplus by about  € 1 bn.," said Dr. Martin Banse, head of the Brunswick-based Thuenen Institute for Market Analysis. This is significantly less than was feared in the analyses prepared before March 2019. 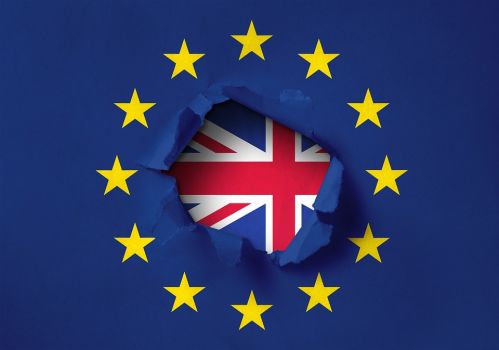 pixabay/TeroVesalainen
Brexit
Losses in the billions for exporters
In the worst case scenario, the EU agricultural sector would also be threatened with heavy losses. more ››

For cereals, fruit and vegetables, beverages and tobacco, the United Kingdom would then allow duty-free imports. For rice, meat and sausages, tariffs would be applied, but they would be lower than in previous scenarios. According to the Thünen Institute, German agricultural production is currently expected to fall by a total of € 190 mill. as a result of the brexite. German production will shrink more than 0.5% in hardly any product group. Exceptions are pork and poultry farming and pork and poultry meat, where a decline of around 1.2% is expected. For wheat, sugar, beef and milk, even slight production increases of 0.1 to 0.8% are expected.

The situation in the fisheries sector is more complicated. With their departure, the British are no longer subject to the European Union's common fisheries policy. The Thuenen Institute expects significant quota cuts for German fishermen. 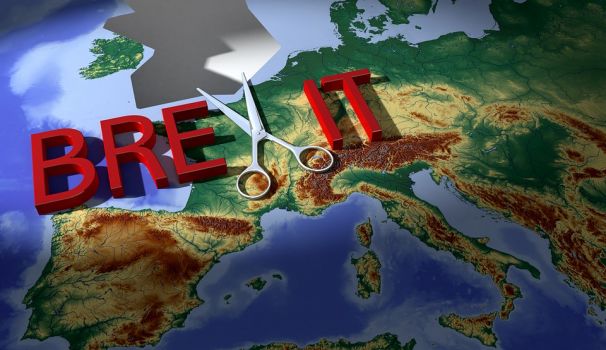