Looking for trade relationships outside the EU 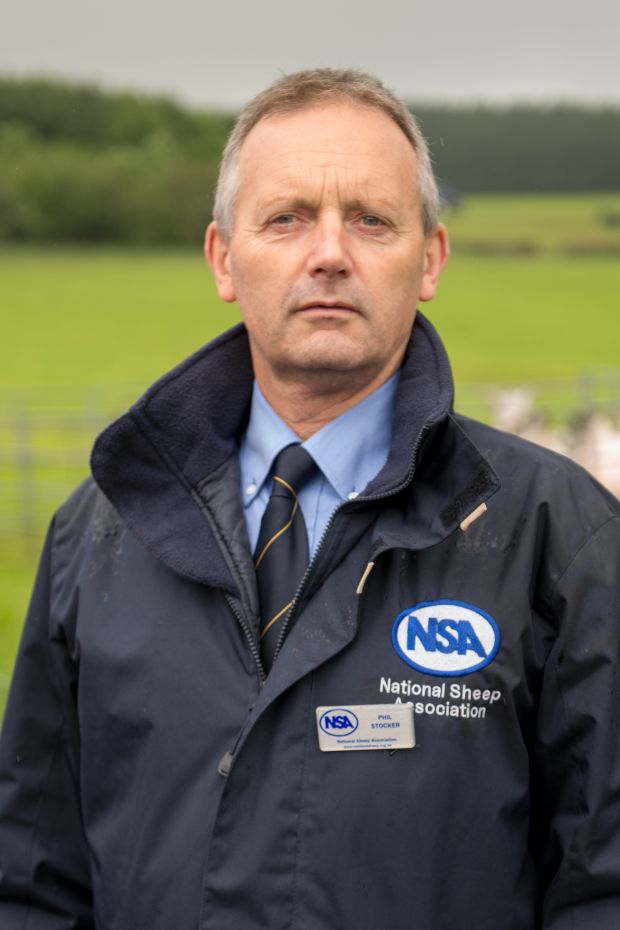 SWITZERLAND, Bern. Delegates from the UK’s red meat industry met in Bern, Switzerland, to discuss the future of the countries’ trading relationship.


The event was hosted by David Moran, the British Ambassador to Switzerland and Liechtenstein, and was attended by organisational bodies from the UK: the Agriculture & Horticulture Development Board (AHDB) and the National Sheep Association (NSA).

Switzerland is not a member of the European Union; however it does enjoy a strong trading relationship with member states through bilateral agreements – a model that could be adopted by the UK after Brexit. The visit provided the British representatives with the chance to engage with Swiss buyers and suppliers of lamb, and helped provide a platform for the product. The UK has not needed to hold a Swiss export certificate for red meat under its EU membership, although this will clearly change post-Brexit.

Supporting the AHDB Export team, NSA played a major role at a reception in Bern for companies and organisations involved in buying and supplying lamb. Phil Stocker, NSA Chief Executive, presented an overview of UK sheep farming with a focus on its many sustainability credentials.