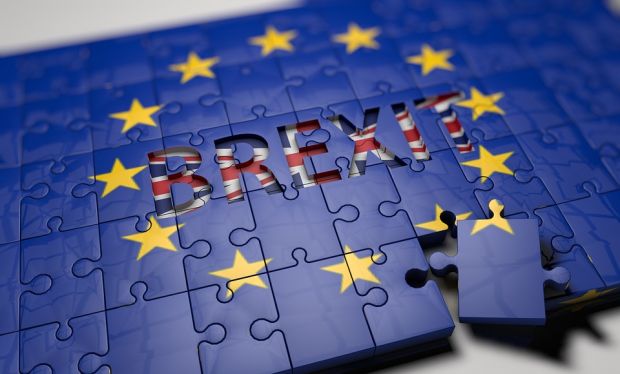 fleischwirtschaft.com — THE NETHERLANDS, Utrecht. In the absence of a Brexit deal – a so-called ‘hard Brexit’ – the UK will become a 'third country' to the EU on 30 March 2019. In practice, this will mean that UK companies lose access to the EU market for exports of most agricultural products, due to the introduction of import tariffs at the EU border.
Facebook
Twitter

"It is most likely that the UK will not introduce import tariffs for imports (from both EU and other countries),” according to Harry Smit, RaboResearch Senior F&A Analyst. “Nevertheless, food price inflation in the UK can be expected to rise due to the rising costs of crossing the border with the EU and a further weakening of the British pound, because the UK is a net food importer.”

The chances of imports from other countries taking over the role of EU suppliers are small, at least in the short term. UK quality standards are not easy to meet for most suppliers outside the EU, while the UK market competes with many alternative destinations for exports.

The administrative burden of trading with, or having operations in, both the EU and the UK will rise. Customs controls will not only lead to higher costs of border crossing, but time spent at the border will also increase, which is detrimental for the quality and value of fresh produce. A highly sensitive issue will be the border crossing between the Republic of Ireland and Northern Ireland, as the 'hard Brexit' scenario entails a hard border between the two.

Food companies will have to reorganise their supply chains to adapt to this new reality. Efficiencies based on cross-border EU-UK value chains will be lost. Part of the damage incurred by UK farmers due to the loss of access to the EU market will be compensated for by a further weakening of the British pound, as it improves their competitive position vis-a-vis imports.

For seafood, a 'hard Brexit' entails serious damage to both UK and EU fisheries industries as long as there is no agreement in place for access to each other's fishing waters and markets. In grains, a significant volume of grains currently processed into ethanol might come available on the UK market, depending on the future support to ethanol in the UK.