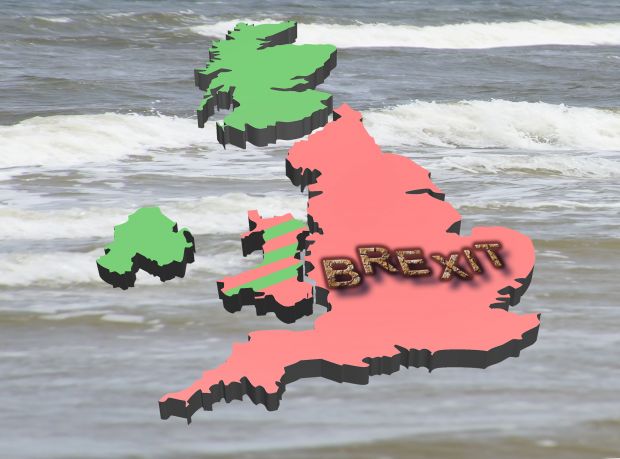 DENMARK, Randers. British voters have voted, Great Britain will leave the EU. Danish Crown will have to relate to this reality. The UK is one of the main trade partners for the company‘s pork export.


“Short term we will surpass most of the foreign exchange unrest as a large share of our sales to Great Britain will be by contract, which will be set for some months to come. During this period we will naturally follow the situation closely,” says Søren Tinggaard, Associate Vice President, Danish Crown Export.

In future the British will also eat bacon and a considerable amount of this will come from Danish Crown. The business model of Danish Crown, providing access to both Danish and British pigs is a huge strength in this situation. To which extent the meat will be from Danish abattoirs or the 16 plants operated by Tulip Ltd in England the future will tell.

In the current situation the pork processor has the advantage of wide market access to more than 130 countries worldwide. This provides optimum opportunity to take action in the market.

In future it will be decisive which agreement the EU and Great Britain will negotiate. The preferred scenario to Danish Crown is for the trade between Great Britain and Denmark to remain more or less on unchanged terms. The company strongly believes that the British will also in future have an appetite for Danish bacon and therefore takes the liberty of being relatively optimistic, says Tinggaard.