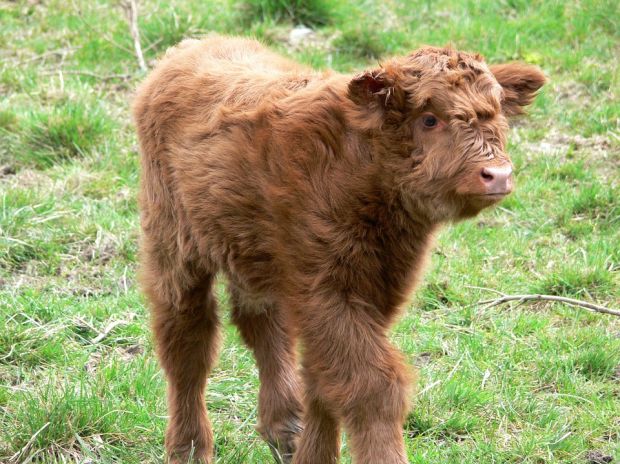 IRELAND, Dublin. IFA National Livestock Chairman Angus Woods said farmers selling cattle at the current unviable prices are shipping major financial losses and facing financial ruin. He called on the Minister for Agriculture Michael Creed to insist that the Brexit compensation package currently being negotiated with the EU to be applied retrospectively.


The IFA Livestock leader said it is very easy for Commissioner Hogan to tell farmers ‘not to panic’ and for Minister Creed to adopt a ‘wait and see’ approach, but the financial reality is Irish beef farmers need a tangible response from Brussels, which addresses the Brexit losses. He said IFA has put detailed proposals to the Department of Agriculture on what’s needed for the beef and livestock sector.


Woods said the current base price for steers at €3.75/kg and €3.85/kg for heifers are down 25c/kg on this time last year or € 100 per head. Woods accused the factories and agents of overcooking the negativity around the cattle price, which he said has seriously damaged farmer confidence in the sector.

Woods further explained the very strong cattle price in the Irish main export market in the UK and the stronger prices across the main EU markets for male cattle all indicate that the factories here could be paying more. On numbers, Woods shared the latest weekly kill of 34,200 excluding calves point to some level of tightening in supplies. This is the first time that the kill has come back to last year’s levels.