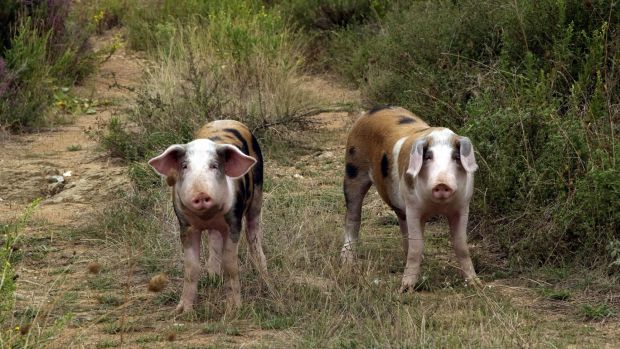 All farmed pigs and hogs in an area of 3 km from the farm were culled.

GREECE, Athens. Greece detected its first case of African swine fever at a breeding farm in the north of the country this week, agriculture ministry officials said end of last week. The infected pig was found in a small farm in Serres, a region of northern Greece close to the border with Bulgaria and North Macedonia, the ministry said, adding that the trade of pork meat from the area had been banned.


It was the first case of African swine fever recorded in Greece, agriculture ministry officials said. Agriculture Minister Makis Voridis told reporters that the government had taken a series of measures to contain it, reported Reuters. 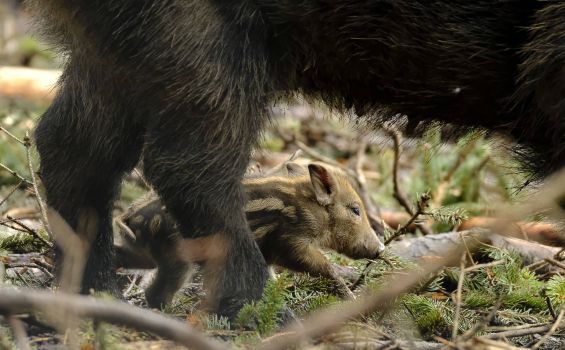 All farmed pigs and hogs in an area of 3 km from the farm were culled. Animals were not allowed to enter or exit areas within a 10 kilometre radius, while tests were being conducted to trace the origin of the disease. “Unfortunately, it appeared in our country,” Voridis said. “We are on alert, we are on standby, but we are also absolutely ready to act as appropriate to contain the disease from spreading and protect our livestock.”

Greece produces about a third of its domestic pork consumption and imports the rest. African swine fever has spread in Eastern Europe in recent years, and the pace at which it has spread has alarmed governments and pig farmers. Last month, Serbia saw an outbreak of the pig disease in wild boars in the east of the country, close to its borders with Bulgaria and Romania. Bulgaria said last month that it would cull tens of thousands of pigs after detecting an outbreak of African swine fever at a farm in the northeast. 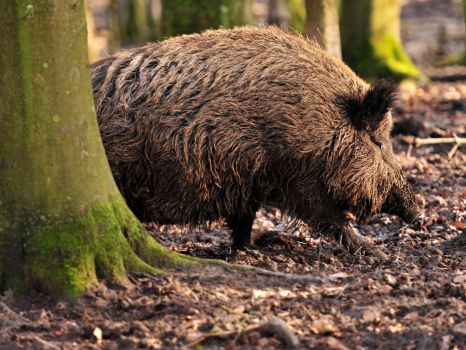