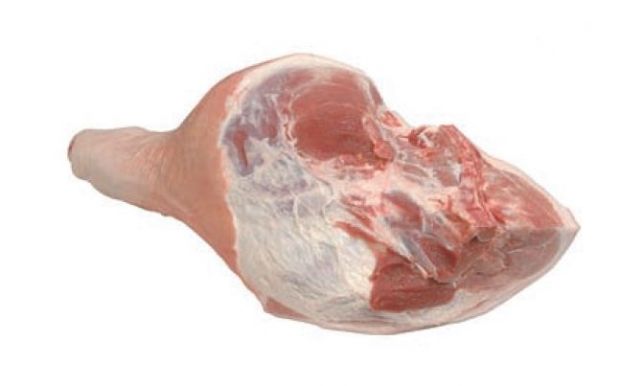 South Africa lifted its embargo on Brazilian pork in November and Pakistan has confirmed trade with Brazil for its large Muslim, halal consumer-base, says the Brazilian Animal Protein Association (ABPA).

Pork exports to South Africa were stopped in 2005 and have since grown to be the fourth largest importer. Prior to the ban, South Africa was buying 18,000 t. Ten years ago pork exports hit record highs of 625,000 t.