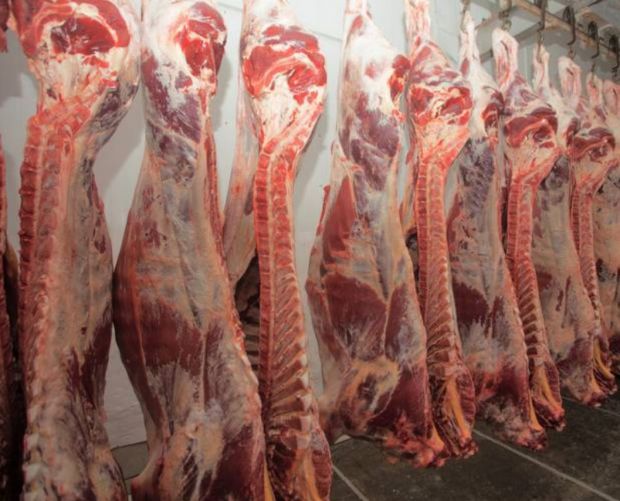 BRAZIL, Brasilia. Brazil’s Ministry of Agriculture, Livestock and Food Supply (MAPA) has revealed that Russia has resumed imports of its pork and beef following its closure in December 2017.

Brazil's agriculture minister Blairo Maggi confirmed the news after receiving authorisation from Russia's veterinary watchdog Rosselkhoznadzor, following months of negotiations. Russia shut its doors to Brazilian beef and pork over cross-contamination issues over the feed additive ractopamine, which is banned in most countries.

Brazil's agriculture defence secretary Luis Rangel said there had been "intense" work on traceability and segregation in production to meet the requirements of the Russian market. "We expect the private sector to understand that certification and segregation actions are necessary to preserve this market," said Rangel. "The ministry will always be prepared to discuss technically with the Russians, but the guarantees that must be given along the production chain are the responsibility of the producer and the refrigerator." Rangel added that, following the resumption of exports to Russia, the sector would begin recovering from Brazil's truckers strike.

Brazil's Association of Animal Protein (ABPA) welcomed the news via its Twitter handle. "Since the embargo imposed in the last month of last year, Russia has ceased to import from Brazil the equivalent of 230,400 t – around 40% of all that the country would have exported in the period, taking as reference the exports made between January and October of 2017. With the reopening of this market, Brazilian exporters have good expectations about the resumption of sales to Eastern Europe, which will be added to the imports of pork to markets in Asia and South America.”