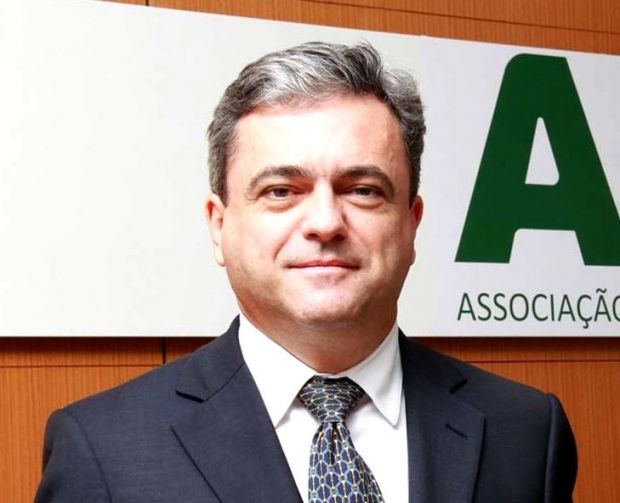 São Paulo, Brazil The Company's Director was unanimously elected to the office of President from April 2020.

"Santin gained a great deal of experience as a political and institutional spokesman for the production sector, either internally or in countless international missions. He has the technical and organisational capacity to manage the national production chain," analyses Leomar Somensi, President of the Council.

The current President of ABPA, former Agriculture Minister Francisco Turra, will resign in April 2020 after 12 years at the head of the association. He will continue to lead the Advisory Board. A lawyer and political scientist by training, Santin has an extensive career with a focus on national agriculture. He was President of the CEAGESP Council and has worked with Turra in the National Bank for Regional Development (BRDE), the National Company of Supply (Conab) and the Ministry of Agriculture, Livestock and Supply (MAPA).