Poultry and pig production costs down 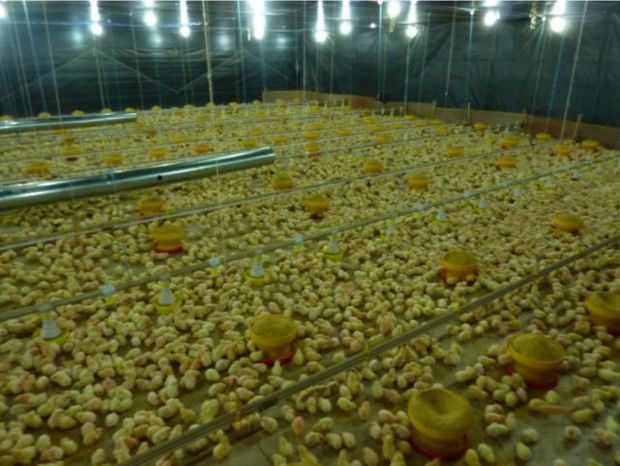 BRAZIL, Brasília. Compared to the previous month, average costs of production in Brazil fell by a further 4.3 and 4.4% in March 2017 for pig and broilers, respectively, according to the CIAS, the Central Intelligence Poultry and Swine with the Brazilian Agricultural Research Corporation (Embrapa).

Nutrition makes up almost 66.9% of the total cost of broiler production, and so the continuing fall in the cost of feed is the main reason for the decline in ICPFrango since the middle of last year. The reduction was a little over 4.3% between February and March 2017, and almost 11.3% since the start of the year.

There were also marginal falls over the last month in depreciation, energy and heating, and the cost of capital. Compared with the same month of 2016, transport and labor costs during broiler production were slightly higher in March this year – by 0.37 and 0.20%, respectively.

Average costs for pig producers, as measured by the cost index, ICPSuíno, have fallen each month since their peak of more than 253.7 in June of 2016. Pig production cost fell down 12.8% so far this year