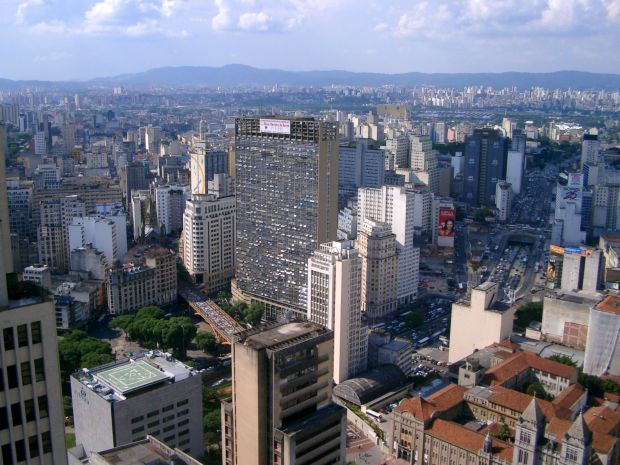 BRAZIL, São Paulo. South Korea has authorized three plants in Brazil to export pork to the Asian nation, opening a market in the world's fourth largest importer of this type of meat, local industry group ABPA said in a statement. This was reported by Reuters.

It said BRF SA, Cooperativa Central Aurora Alimentos and Pamplona Alimentos each had one meatpacking factory cleared for pork sales to South Korea.

BRF SA said this is the first time in history that Brazilian producers will be allowed to sell pork to that country.

BRF's authorized plant is in the town of Campos Novos, the company said. Like the other facilities cleared for export, it is located in the southern state of Santa Catarina.