Brazil: Exports drop not due to scandal
Brazil

Exports drop not due to scandal 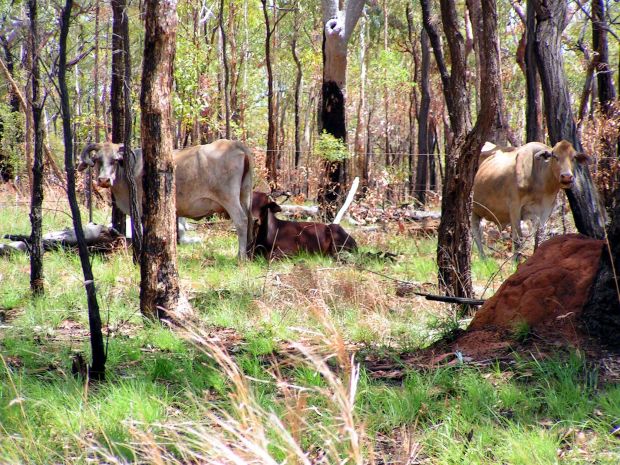 BRAZIL, Brasília. Brazilian fresh beef exports fell 2% in March from a year ago, according to Trade Ministry data, although a government official said the drop was not due to a scandal last month involving alleged corruption by sanitation inspectors. This was reported by Reuters.

Brazilian beef exports totaled $404 mill. last month, the ministry said in a statement on Monday. Pork exports jumped 39% to $138 mill. while chicken exports rose 12% to $571 mill. Export prices rose for all three types of meat between 10% and 44% on an annual basis, helping to compensate an overall fall in shipment volumes in March, according to ministry data. The steepest volume drop was for beef, which slumped 11.3% to 98,200 tons last month in annual terms. Chicken volumes fell 6.8% and pork was down 3.35%.

Police have accused more than 100 people, mostly inspectors, of taking bribes in exchange for allowing the sale of rancid products, falsifying export documents or failing to inspect meatpacking plants. The data indicate the continuing investigation of Brazilian food inspectors, which sparked a series of temporary import bans against meat products from Brazil, did not disrupt exports as severely as initially feared.

The ministry official said after "a brief scare" in the fourth week of March, when there was a drop in average daily meat exports, shipments have normalized, adding that Brazil sold meat products to 137 countries last month. "The government acted fast and the markets remained open," Herlon Brandão, director of export statistics at the ministry, told reporters after figures were released. The drop in exported beef volumes is a continuing trend as countries such as Egypt stopped importing from Brazil for reasons unrelated to the scandal, he said.

On March 17, an investigation of government sanitation authorities that also implicated meat-packers such as BRF SA (BRFS3.SA) and JBS SA (JBSS3.SA), prompted large buyers such as China and Hong Kong to ban Brazil's meat products temporarily. JBS and BRF have denied any wrongdoing.

Last week, a top European Union health official said Brazil needed independent controls over its meat industry, adding that increased European checks on Brazilian meat imports would not be removed soon. Prosecutors have yet to present charges in the bribery investigation and the police allegations have not been proven.