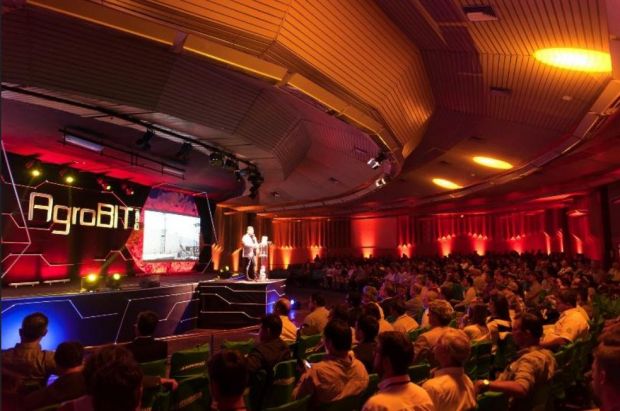 Brazil’s Agriculture Minister Tereza Cristina announced the agreement between Brazil and China at the opening of Agrobit Brasil 2019.


The two countries, which have been at odds, nevertheless continue to deepen trade ties. China has increased the country’s imports of pork and other proteins to fill the void left by declining supplies of pork caused by an outbreak of ASF.

The Brazilian Association of Animal Protein (ABPA) applauded the agreement. Brazil now has 16 plants authorized to export pork to China and 46 plants approved to export poultry meat, according to ABPA.

Presidents of major emerging economies of Brazil, Russia, India, China and South Africa (BRICS) meet this week in Brasilia. “In anticipation of the BRICS meeting, the news of the new qualifications sets the tone for the partnership that China and Brazil are building for food security and the expansion of the trade agenda,” said Francisco Turra, president of ABPA. “Already consolidated as the main external chicken supplier to China, Brazil must now expand its participation, also, in pork sales.”

And Zanchetta Alimentos in Boituva; União Avícola Agroindustrial in Nova Marilândia and Unita Cooperativa Central in Ubiratã were approved to export poultry products to China.