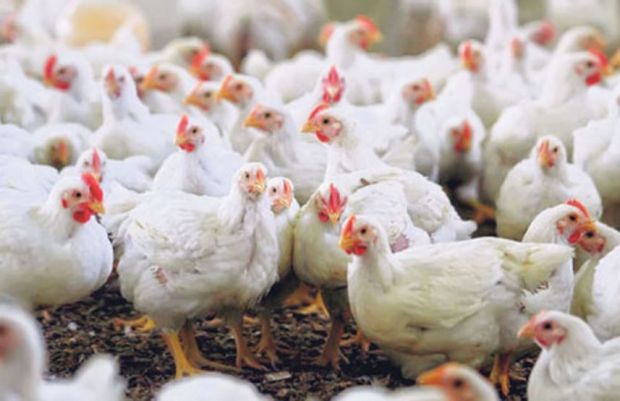 BRAZIL, São Paulo. In the first quarter of 2018, Brazil's poultry meat sales reported a decrease of 5.6% to 1,017 mill. t compared to the corresponding period from 2017, according to the latest figures provided by the Brazilian Association of Animal Protein (ABPA).


In terms of value, Brazilian exports of poultry meat also went down by 11.9% to $1.605 bn. in the first three months of 2018 compared to the similar period from the previous year.

Francisco Turra, chief executive of ABPA, said that this year looks promising for the Brazilian meat industry, but the balance of this first quarter was negatively impacted by the rising production costs and by the suspensions imposed by the European Union for several meat plants. "In March, sales of salted meats, the main products imported by Europeans, recorded losses of around 50% in volumes," he added.

According to the president of ABPA, the sector has great expectations for the resumption of the suspended meat exports from the Brazilian companies, which should repair impacts caused by the sharp contraction in exports to the bloc.