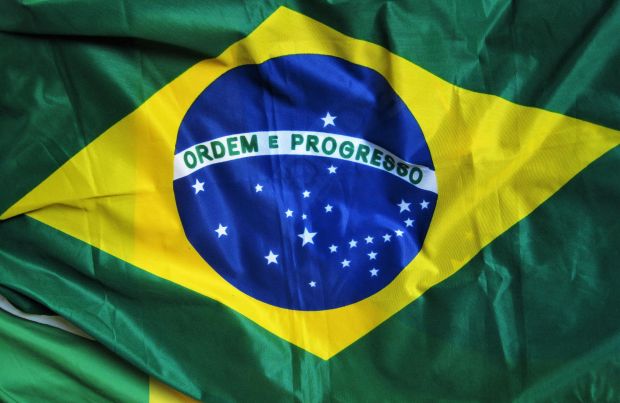 BRAZIL, Brasilia. A scandal the over sale of expired meat in Brazil is an "economic embarrassment" the president says and several countries have suspended some meat imports from the South American nation. This was reported by Sky News Australia.

President Michel Temer sought to downplay the scandal, calling it a "fuss" and noting that only three of the more than 4000 meatpacking plants in Brazil have been forced to close. Still, he acknowledged that it has caused "an economic embarrassment for the country" as he spoke to a conference organised by the Council of the Americas.

The European Union, China, Hong Kong and Chile have halted some meat imports from Brazil, a major blow to the struggling economy of a country that is among the world's largest exporters of meat. Brazilian investigators charge that health inspectors were bribed to overlook the sale of expired meats. Police also allege that the appearance and smell of expired meats was improved by using chemicals and cheaper products like water and manioc flour.

Brazil's trade associations for beef, pork and poultry producers warned that the scandal could have a massive effect on employment and the economy because the sector's exports represent 15% of total exports. Beyond that, cattle- raising is an integral part of Brazil's culture, Sunday BBQs are a weekly rite, and country music from the grasslands is popular throughout Brazil.

So far, Brazil's government has barred the exports of meats from 21 plants being investigated, but that has not fully allayed concerns of the countries it exports to. Sales for internal consumption in Brazil are not affected.