Beef trade with US resumed 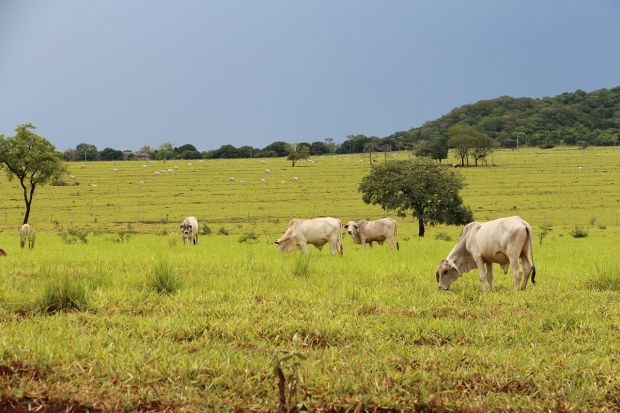 The US previously suspended meat imports in June 2017 over concerns of food safety in Brazilian beef products.

BRAZIL, Brasilia. The Brazilian Ministry of Agriculture announced that the US Dept. of Agriculture (USDA) reopened its market to beef shipments exported from Brazil.

The US previously suspended meat imports in June 2017 over concerns of food safety in Brazilian beef products.

Brazilian agriculture minister Tereza Cristina Dias said in a video statement of approval on Twitter: “FSIS said that Brazil has corrected the systemic problems that led to the suspension and is restoring the eligibility of fresh beef exports to the United States as of 21 February.”

In response to the news, the National Cattlemen’s Beef Association of the USA expressed serious concern about the reentry of Brazilian beef into the American market. “It is evident that USDA believes that Brazil has addressed the concerns raised in the audit process, and steps will soon be taken to restore Brazil’s access to the United States,” said Kent Bacus, senior director of international trade for the NCBA. “Given Brazil’s history of foot-and-mouth disease (FMD) and its track record of repeated food safety violations at ports-of-entry, you can rest assured that NCBA will keep an eagle eye focus on all developments with Brazil and we expect nothing less than the highest level of scrutiny from USDA and customs officials.” he added.

Bacus said that if Brazil continues to have food safety or animal health issues, NCBA expects the US government to take necessary action to protect US consumers and beef producers.