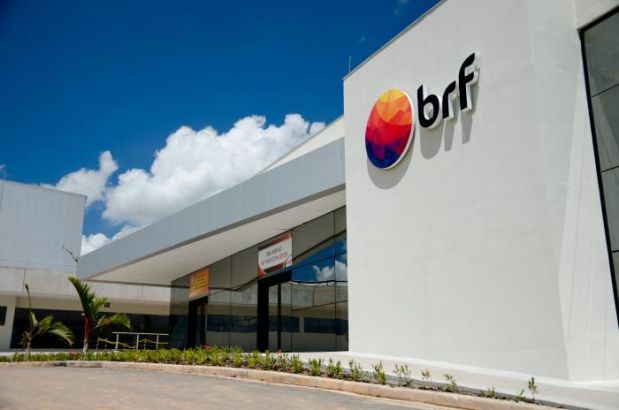 The merger talks of the two Brazilian food companies BRF S.A. and Marfrig have failed.

BRAZIL, São Paulo. By mutual agreement, it had been decided to discontinue the negotiations on a possible merger that had begun at the end of May, BRF announced. The reason for this was inconsistencies with regard to the management structure of the group resulting from the merger.


Domestic media circulated that the future position of the current Marfrig President Marcos Molina had been particularly controversial. According to BRF, the existing business relationship will not suffer from the termination of the talks. No changes to existing contracts are planned.


A merger of BRF and Marfrig would have created one of the largest meat processors in the world. BRF is particularly strong in the poultry meat market. For the past calendar year, the group reported a total marketing volume of 2.3 mill. t of poultry meat. Added to this were 2.1 mill. t of processed goods.

Marfrig is one of the big players in the global beef business. In the USA alone, the group has a daily slaughter capacity of 12,000 animals, according to its own figures. In its plants in South America, it can slaughter a further 21,000 animals every day.