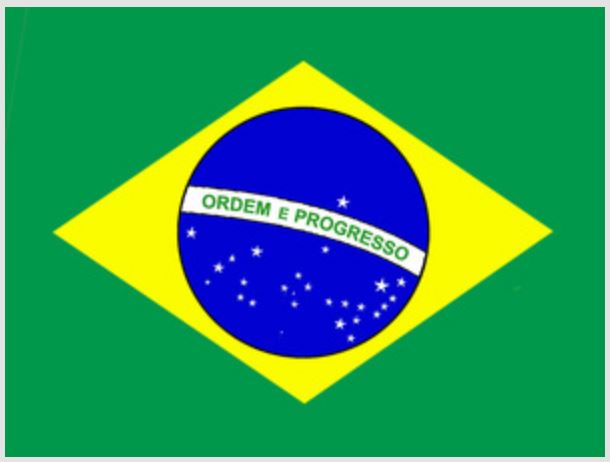 BRASIL, Piracicaba SP. In early August, the Brasilian meat sector exported a lot of fresh meat. The good news has its origin in July, favored by a higher dollar exchange rate.


That is reported by Brasil’s Centre of advanced studies on applied economics (Cepea).

Only for fresh beef, exports were inferior. The revenue accounted BRL1.34 billion ($416.5 mill.). However, the volume was the same exported in June (90.5 thousand tons).

In the swine sector, the high domestic liquidity in early August and Fathers’ Day in Brasil helped to decrease pig’s number and to increase prices slightly in most regions, surveyed by Cepea. In the wholesale market of Greater São Paulo, the common hog carcass increased 1.81% in the partial of August, closing at 5.04 BRL ($1.44) per kilo 17 August. The current prices are 12% lower compared to the previous year.

Regarding to poultry meat, increases in export were favoured by higher dollar and the avian influenza in the United States. So, stocks figures in the domestic market reduced. Even so, the price reacted not until early August, when the domestic demand was boosted. In the wholesale market of Greater São Paulo, frozen chicken meat increased by 5.5% partial in August, closing at BRL3.52 ($1.01) per kilo 17 August.

In the cattle sector, according to Cepea collaborators, low liquidity in the replacement market caused a decrease of the prices for calves and lean cattle, however the quotes were still considered to be high. The lower demand was attached to bad pastures and arroba devaluation.