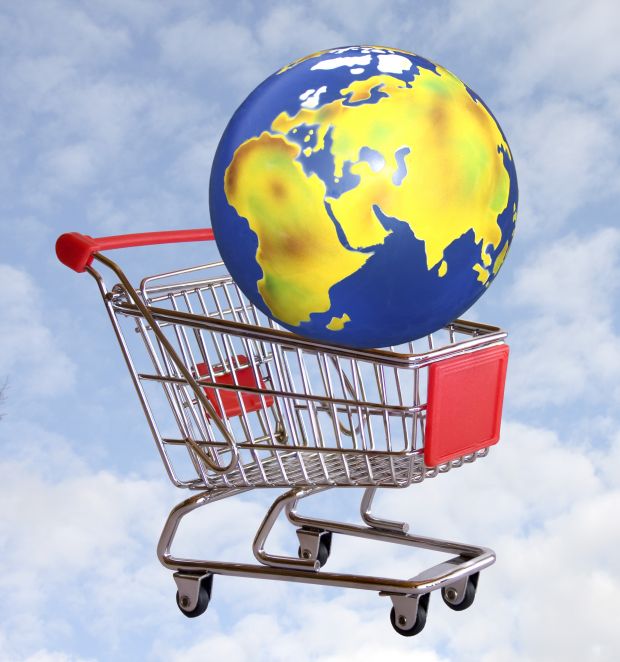 THE UNITED KINGDOM, London. Discount brands have more to gain from marketing their sustainability credentials than premium ones, but they’ll have a much harder time convincing consumers their claims aren’t just greenwash.


London-based research agency, Future Thinking, interviewed just over 25,000 UK shoppers and almost half (49%) said that sustainability messages would be likely to influence their purchase decisions for cheaper brands.

Sustainability messages are more believable when they come from expensive brands in the food and drink sector, according to two in three respondents (67%). People “expect” the premium brands to be cleaning up their act, said Claudia Strauss, managing director FMCG at Future Thinking. The same isn’t true for cheaper ones.

Strauss and her team decided to dig deeper into consumer perceptions around sustainability after the company’s shopper tracker showed the issue had “jumped up” the list of pr iorities for consumers this year, compared to 2014.

These are the key findings:

• Sustainable products are seen to be more expensive, especially when it comes to food and drink.

• Brands with sustainability credentials are more trusted – more people agreed with this statement for food and drink than any other sector.

• Consideration of a brand’s sustainability credentials is more important in food and dr ink purchases than in any other sector but it’s not a deal-breaker, with most (75%) saying that it’s not part of their final decision.

• Three in four (75%) want food and drink companies to give them more information on their green policies but this doesn’t mean that they’ll pay more for the product.

Strauss said it isn’t surprising that people say sustainability is important but for most of them it won’t affect what they buy. However, brands needed to look at the long-game, she said, and critically they need to show that they’ve acted and how it’s making a difference.

This is easier for food and drink companies. Sustainability is a “familiar” concept for people when they buy their shopping, Strauss explained. This means that people have become more emotionally engaged with sustainable brands in food and dr ink than in any other sector – almost two thirds feel closer to a food company with sustainability credentials.

Efforts to communicate the actions companies are taking are hitting home. Almost one in four (24%) respondents felt the food industry is leading the way on sustainability, with supermarkets just behind (22%). To put this in context, only 9% thought the apparel sector is “deliver ing best” on sustainability.

The research also identified which actions are mostly likely to resonate with shoppers and it was the well-understood ones that topped this list: minimising waste to landfill (39%) , using sustainable ingredient sources (37%) and using renewable energy wherever possible (37%). Using recyclable packaging (36%), fair pay for workers (28%) and minimising carbon emissions (30%) were also seen as impor tant. Messaging around road miles (15%), organic ingredients (11%) and local charity support (6%) was seen as far less important.