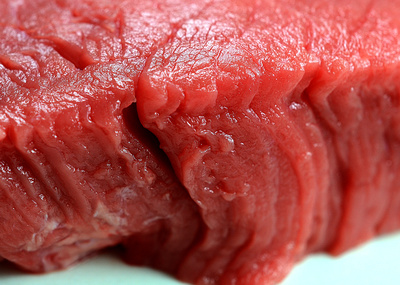 IRELAND, Dublin Bord Bia has welcomed the announcement by the Chinese government to re-open its market to Irish beef following an absence of 15 years. This positive decision marks an important next step in securing new market opportunities for Irish exporters in this high potential market.

Increasing prosperity in China is leading to increased demand for imported beef which is expected to rise to over 750,000 t by 2023 but only accounting for approximately 3% of China’s meat consumption.

Commenting on the announcement Aidan Cotter Chief Executive said: "The decision by the Chinese authorities represents a major boost for the reputation of Irish beef in the region. International markets, outside the European Union, were the star performers in Irish food and drink exports achieving their fifth year of continuous growth in 2014. Almost one-third (€850 mill.) went to Asia, of which almost two-thirds were accounted for by China (61%) where exports increased by almost 40% to reach €520 mill.”

In addition the Chinese consumer preference for cuts less in demand on European markets will provide a complementary export outlet that maximises overall returns to Irish producers and processors. Ireland has built a solid trading relationship with China which has seen the value of Irish food and drink exports increase tenfold over the past ten years.

In anticipation of this positive move by the Chinese authorities Bord Bia agreed a Memorandum of Understanding with the China Meat Association which has already enabled Irish exporters to engage with potential buyers.
Source: Bord Bia