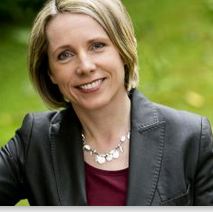 
McCarthy, who was appointed following a rigorous and competitive process overseen by the Board of Bord Bia, is Chief Executive of Bord Iascaigh Mhara (BIM), since September, 2015.


Prior to this, she worked with Bord Bia for over 20 years, holding a number of senior positions, including Senior Manager, Consumer Foods Division (2001 – 2011), and Director, Food and Beverage Division (2011 – 2015). She holds a B.Comm from University College Galway and a Masters of Business Studies from UCD’s Michael Smurfit Graduate Business School.