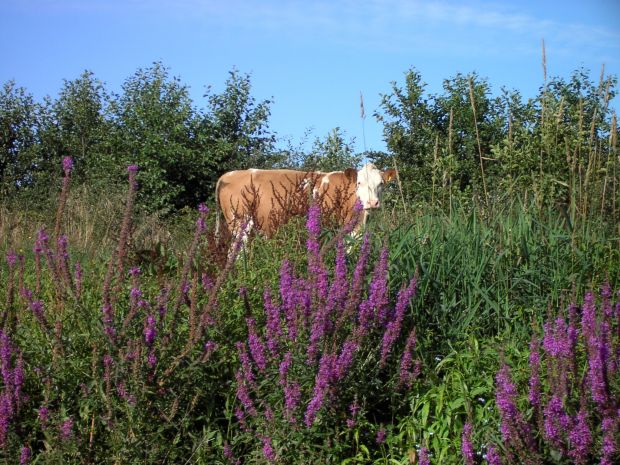 Bord Bia is an Irish state agency with the aim of promoting sales of Irish food and horticulture both abroad and in Ireland itself.

The food and drink sector recorded its sixth consecutive year of export growth in 2015 as increased output in key sectors, favourable exchange rate developments and better returns for beef, seafood and beverages, helped to offset a considerable weakening in global dairy prices.

The strongest categories in terms of export growth were beverages (+10%), beef (+6%), and seafood (+4%). The sustained growth in exports of Irish Whiskey, up by an estimated 18%, was the most significant driver in the beverages category. The growth in dairy exports, up 4%, occurred in the face of an exceptionally adverse trading environment and reflects the strong growth in the volume of specialist nutrition powders, which increased by 25% overall and by 40% to China alone.

There have also been some significant developments in the market distribution of Ireland’s food exports last year. The US consolidated its position as our second largest market after the UK, with exports growing by 40% to an estimated €755 million, on top of higher exports of dairy and beverages. Exports to China grew by 16%, maintaining its position as our fifth most important market and our second largest for dairy and pork. Exports to the Middle East grew by 12%, but exports to Russia and to the African region were weaker.
Source: Bord Bia