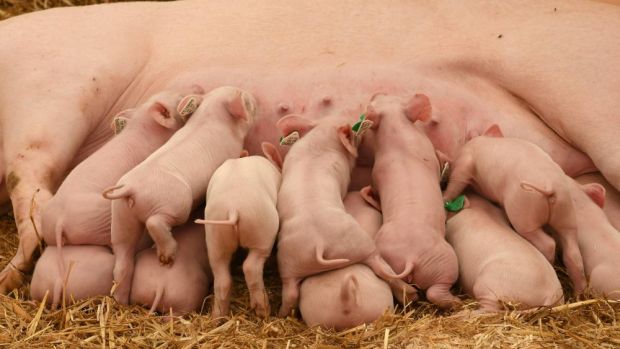 According to the Commission's proposal, the higher costs for animal welfare should mainly cover subsidies financed by a state levy.

GERMANY, Berlin. In 20 years, animals should be kept much better. The advisory committee appointed by Minister Klöckner bases its recommendations on the state animal welfare label.


After almost a year, the Borchert Commission has completed its work for the time being: Its recommendations for the restructuring of German livestock farming are to be presented to Federal Agriculture Minister Julia Klöckner (CDU) on Tuesday. The advisory committee, headed by former Agriculture Minister Jochen Borchert (CDU), is based on the three-stage state animal welfare label of the Federal Ministry of Agriculture (BMEL). 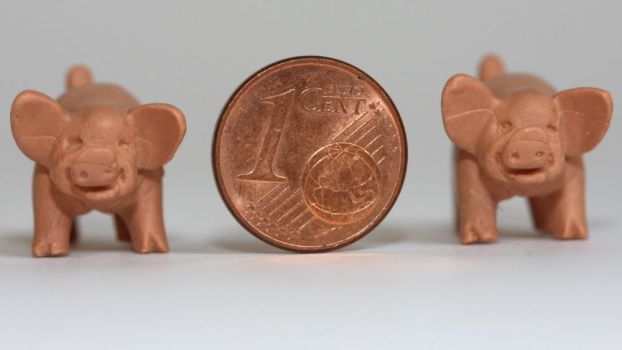 Conversion of livestock farming planned by 2040

The Competence Network recommends that German livestock farming be transferred to level 2 in the long term. Therefore, at least stage 1 should be reached by 2030, and ten years later, in 2040, stage 2. During this transition period, the changeover should take place exclusively on a voluntary basis and with the help of incentives.

Subsequently, the legal standard should be adapted, the Commission formulates in its preliminary draft. In addition, a "sufficiently large market share should also be achieved in stage 3", it continues. Although the draft was supposed to have been revised again last Friday, there were "no significant changes", according to well-informed circles.

Orientation towards the three levels of the state animal welfare label:

Meat eaters to be asked to pay

Producers should receive a combination of premiums to cover running costs (for all 3 stages) and investment support (for stages 2 and 3 only). The majority, about 80 to 90% of the higher costs for animal-friendly husbandry methods, are to be financed by the state, the remaining part via the market. The Commission has calculated that the state budget will have to provide €1.2 bn. annually from 2025, €2.4 bn. from 2030 and as much as €3.6 bn. in 2040 to compensate for up to 90% of the costs incurred for the conversion.

In order to finance the high costs, the advisory board recommends introducing a volume-based excise tax. For example, it would be conceivable to levy a rate of 40 cents per kg of meat and meat products, 2 cents per kg of milk and fresh milk products as well as eggs and 15 cents per kg of cheese, butter and milk powder on domestic and imported goods, the draft states. The Commission has calculated that this would result in tax revenue roughly equivalent to the above-mentioned financing requirement of €3.6 bn.

Objectives for the animal welfare stages to be achieved through funding policy and promotion of labels/labelling:

Eggs, poultry, milk and beef: Similar to pig. Objective 2030: Objectives for the animal welfare stages to be achieved through promotion policy and promotion of label/labelling:

All animal species: Level 1 will become a legal minimum standard (mandatory prerequisite is further promotion, for which the legal framework must be created).

Pigs: At least 40% of the production in level 2 or higher.

Eggs, poultry, milk and beef: Similar to pig. Target 2040: Targets for animal welfare stages for all animal species to be achieved through promotion policy and promotion of label/labelling:

Level 2 will become a legal minimum standard (prerequisite for this is further promotion, for which the legal framework must be created).

A market share is to be achieved in stage 3 which will allow technical and organisational innovations to be promoted and the problem of small quantities in the value chain to be overcome. This share should be at least 10%.