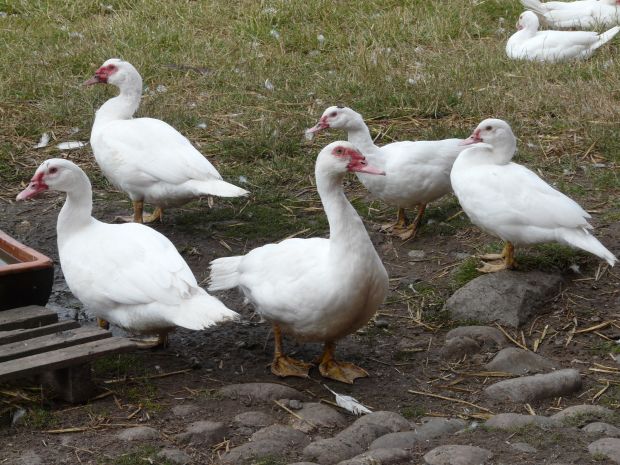 INDIA, New Delhi. The bird flu seems to be spreading across the country. Meanwhile, in Delhi, two more ducks succumbed to suspected avian influenza, taking the toll to 66. This was reported by indiatimes.


The World Health Organisation has released a report on its findings on the new strain of bird flu that is taking a toll on the birds in India. The Delhi government has asked people to refrain from consuming "half-cooked" chicken and chicken products, as well as "half-boiled or half-fried" eggs.

In view of the WHO report describing AH5N8 as less risky of being transmitted, Animal Husbandry Secretary Devendra Chaudhary said there would be no impact on poultry trade. "On the public health risk of avian influenza AH5N8, World Health Organisation has informed that based on the current knowledge the risk of zoonotic transmission is considered low for H5N8 for human population," Health Secretary C K Mishra told PTI.

The Animal Husbandry Secretary said that 45 samples from Delhi were received by the National Institute of High Security Animal Disease (NIHSAD), Bhopal and out of that 13 have tested positive for AH5N8. Rest 32 samples tested negative but these samples are now being tested for some other virus.