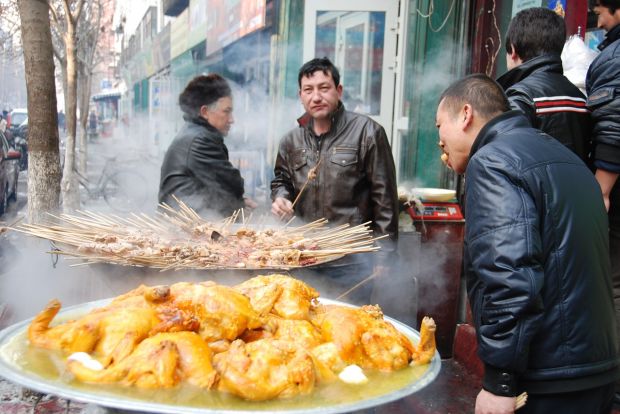 
Local authorities culled 1,029 birds following the outbreak, the Ministry of Agriculture and Rural Affairs said in a statement on its website. The outbreak infected almost all the 519 birds in the poultry farm in Fenghuang county, Hunan, and killed 385 of them, according to the statement.

China reported a case of H5N6 avian bird flu on a poultry farm in Guizhou province at the end of last month.