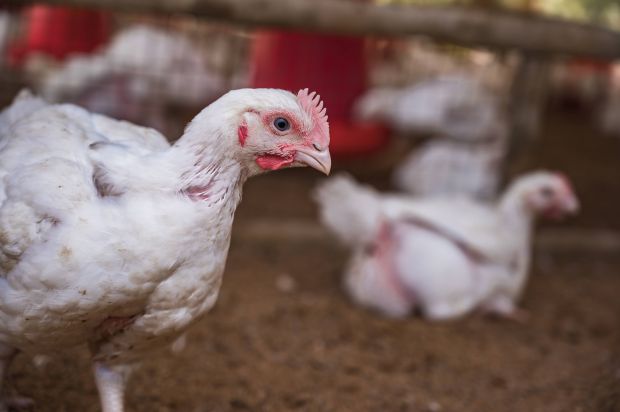 The project aims to help improve the level of biosecurity in poultry farming through the collection, validation and sharing of support measures

ITALY, Rome. Unaitalia, in the role of the main trade association in the poultry sector, will be part of the network of Italian partners of the Horizon 2020 project Netpoulsafe (Networking European poultry actors for enhancing the compliance of biosecurity measures for a sustainable production).


The project aims to help improve the level of biosecurity in poultry farming through the collection, validation and sharing of support measures in seven European countries, leaders in poultry production (France, Spain, Italy, Hungary, Belgium, Netherlands and Poland). The project, funded by the Horizon 2020 program for research and innovation through the Grant Agreement n. 101000728, has a total budget of about € 2 mill. and will be built in three years.

The poultry sector, explains a note, represents one of the main livestock productions in Europe, with 15.2 mill. t of meat and more than 7.5 mill. t of eggs produced in 2018, a turnover of € 21.2 bn.  for meat in 2015 and € 960 mill. for eggs in 2016. The sector is very sensitive to epidemics, which can have a great impact on the country's economy (such as outbreaks of Avian Influenza in the years 2015 and 2017), and to foodborne pathogens (Salmonella, Campylobacter), which can have an impact on public health. Biosecurity is the most appropriate response to prevent the spread of infectious diseases and to safeguard the competitiveness and sustainability of the poultry industry.