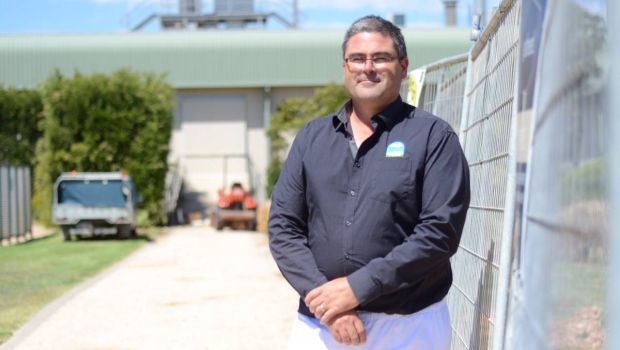 AUSTRALIA, Murray Bridge. An Australia pork processor that supplies meat to Southeast Asia will undergo a major expansion to become one of the biggest facilities of its kind.


Big River Pork, about 75km east of Adelaide, has announced a $10.8 mill. expansion, which will increase its workforce from 190 to 300 staff. The plant at Murray Bridge will increase the number of pigs it processes each week from about 11,000 to 16,000.

Big River Pork airfreights between 700 and 900 carcasses a week to Singapore, and a small amount of pork products to other Pacific Rim countries including China.

The company’s chairman Geoff Hampel said while the expansion would mainly service growth in the domestic market, there was room for further increases in exports into Asia. He said the shipments to Singapore had already grown significantly in the past 18 months.

The expansion, boosted by a grant from the South Australian government, will make Big River Pork among the biggest facilities of its kind in Australia. Hampel said the expansion would lead to increased efficiency, allowing South Australian pork to be priced more competitively.