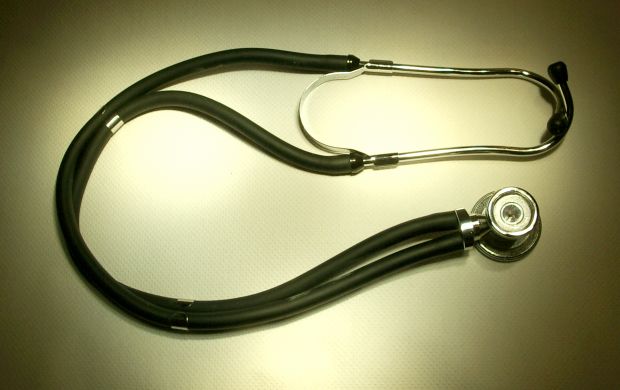 GERMANY, Berlin Every year, the Federal Institute for Risk Assessment (BfR) prepares a report on the epidemiological situation of zoonoses in Germany. The evaluation of the data from 2013 shows that the control of Salmonella in poultry is a continued success and that case numbers in humans are dropping.


The detection rate of Campylobacter in food and, accordingly, the number of reported infections has not dropped, however. A comparison of the detection rates among animals and in food shows with poultry in particular that we are not succeeding in preventing the contamination of carcasses with zoonotic pathogens originating from livestock farming. Despite all efforts to control zoonoses, pathogens can still be contained in foods: "The results of our report emphasise that zoonoses control has to be continued in livestock farming and intensified in the poultry slaughtering process", says BfR President Prof. Dr. Dr. Andreas Hensel. "Kitchen and food hygiene must also be observed at all costs when preparing foods in order to protect consumers from food poisoning."

The data for the annual BfR report “Zoonotic Pathogens in Germany” are collected by the regional authorities. The BfR evaluates these data and combines them with other data provided by other federal government institutions and national reference laboratories.

The current report refers to data from 2013 and shows both the successes as well as the challenges that face the control of zoonoses. For several years now, the control of Salmonella in poultry can be seen as a success. Although salmonellosis is one of the most common bacterial diseases of the intestines, with roughly 19,000 cases reported in Germany every year, the number of infections as well as the number of contaminated food samples are continuing to drop. Extensive Salmonella control in poultry farming has resulted in fewer positive flocks, but due to carryover during the slaughter process, poultry meat continues to be more frequently contaminated with Salmonella than the meat of other domestic animals.

The most common disease caused by a zoonotic pathogen is still campylobacteriosis with around 63,600 reported cases in Germany in report year 2013. Accordingly, the pathogen is frequently found in foods, with poultry meat being the most common here, too. The reason for the particularly high level of contamination in poultry meat with pathogens such as Salmonella and Campylobacter is to be found in the slaughter t.

Other pathogens, such as Listeria monocytogenes and verotoxin-forming E. coli (VTEC), are rarely detected in foods. Their significance for humans, however, lies less in the frequency of the occurrence of illness than in the severity of the disease pattern they produce. Listeria monocytogenes was also detected most frequently in 2013 in fishery products, with germ counts of over 100 CFU/g in ready-to-eat foods. VTEC are widespread among cattle and were detected repeatedly in beef in 2013 too.