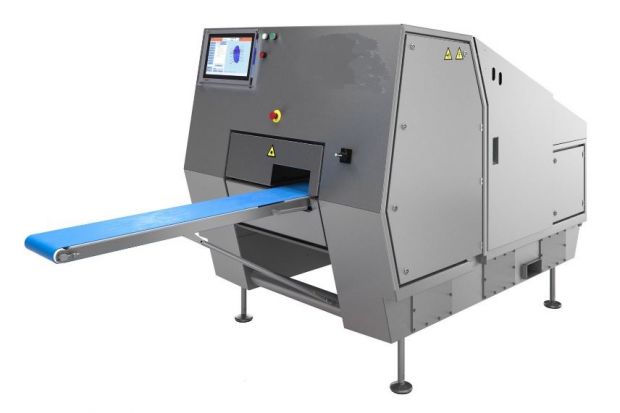 
According to the terms of the agreement, which became effective on 1 January, 2020, Bettcher Industries becomes the exclusive distributor of Borncut precision portioning machines throughout North America. The agreement covers sales of equipment and parts, along with service activities which will be provided by Bettcher technicians.

With speeds of up to 4,340 cuts per minute, single- and dual-lane Borncut Portion Cutters are the most effective way to produce precise, fixed-weight portions of fresh meat like boneless breasts and salmon in high-speed production environments. Borncut equipment optimizes production capacity while reducing product giveaway, even as it integrates easily into complex existing production lines.

According to senior leaders at both companies, the distribution agreement is a strong strategic fit for both entities. It combines Borncut’s innovative vision technology and proven precision-cutting performance with Bettcher’s focus on primary processing operations. Bettcher is well-positioned to support primary processing because of the company’s in-depth knowledge of yield management as well as its intimate, consultative approach to supporting America’s meat, poultry and seafood processing plants. Bettcher’s yield specialists and technicians excel at providing the yield management support that primary processors seek – and have done so for decades.

Commenting on the new distribution agreement, Thomas Holm, Bettcher’s President, stated: “This is a natural fit for both companies. Borncut possesses the pioneering line of portion cutting machines and has established a strong presence in Europe, and we look forward to expanding the brand’s reach and penetration here in North America.”