Massive increases in the price of pork affect operating results 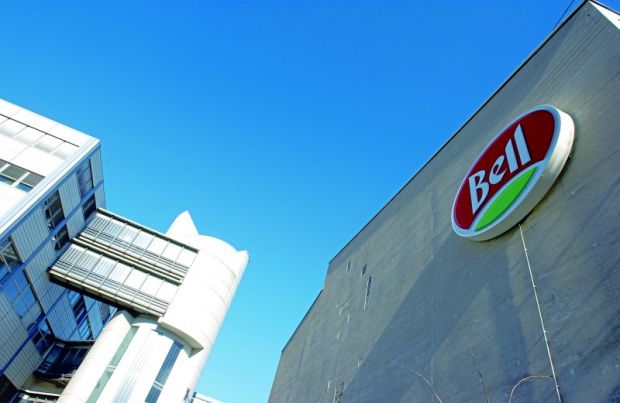 SWITZERLAND, Basel. Pork price increases in excess of 30% since the beginning of the year have placed a strain on the operating results of Bell Food Group. The higher procurement costs in the EU region have not yet been able to be passed on to sales prices to the extent required.

The outbreak of African Swine Fever in China has led to major upheavals in the international market for pork. Exports from the EU to China have increased significantly, which, in addition to lower production, has further reduced supply in Europe. As a result, procurement prices have risen by more than 30% in the first half of this year, with even significantly higher increases for certain cuts.

The Bell International charcuterie segment has been particularly affected, most noticeably in Germany, where higher procurement costs have not yet been able to be passed on to sales prices to the extent required. The weather-related weak start to the barbecue season and the planned non-recurring costs resulting from the reorganisation of the Bad Wünnenberg plant have had an additional negative impact on earnings.

For these reasons, Bell Food Group’s EBIT is set to stagnate below CHF 50 million in the first half of 2019 (CHF 55.2 million last year). Bell Switzerland is doing well, and the Convenience division continues to develop very positively. Major steps have been taken to counteract the drop in earnings. Further details on the half-year financial statement of the Bell Food Group will be provided when the half-year results are announced on 14 August 2019.