Belgium: Use of antibiotics reduced
Belgium

Use of antibiotics reduced 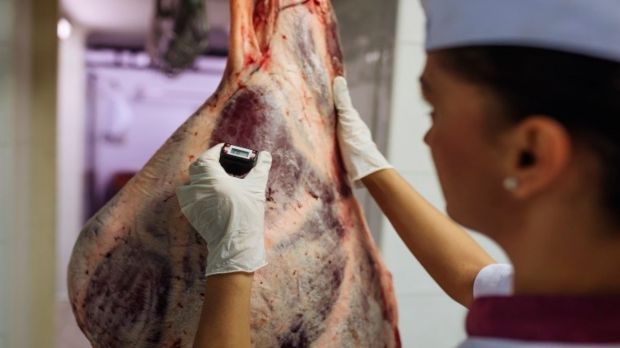 BELGIUM, Brussels. In 2017, the use of therapeutic antibiotics in Belgian livestock farming was again drastically reduced. This is the result of a joint press release by the "Surveillance of Antibiotic Consumption" (AMCRA), the Belgian Agency for the Safety of the Food Chain (FASFC) and the Belgian Agency for Drugs and Medical Devices (FAGG).


In 2014, a ten-point plan was adopted in Belgium aimed at halving the use of antibiotics in livestock farming by 2020 and reducing important antibiotics classified as critical by 75%. At the same time, the administration of the active ingredient in feed mixtures should be reduced by 50% by the end of 2017. Last year, two of the targets were already achieved: Cumulative reductions of 84% in critical antibiotics versus 2011 and 66.6% in feed with antibiotic additives.


The use of antibiotics in livestock farming has been reduced by 25.9% since 2011. Even if the best result since the collection of antibiotic data was achieved in 2017, with a minus of 7.4% compared to the previous year, sensitization must be consistently pursued - among other things on the basis of benchmark reports to animal owners. Finally, antimicrobial veterinary drugs are to be reduced by a further 24% by 2020.