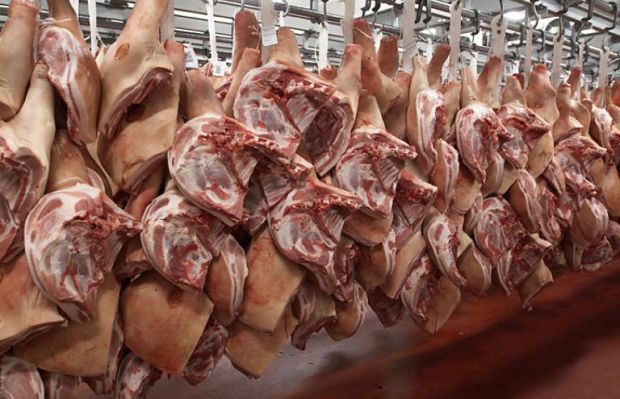 Two-thirds of Belgian pork is exported.

BELGIUM, Brussels. On 21 December, 2020, the World Organization for Animal Health (OIE) confirmed the ASF-free status of all Suidae in Belgium, which had been revoked from the Kingdom since September 2018 due to the outbreak of African swine fever (ASF) in the wild boar population.

The OIE publication follows the European Commission's decision of 20 November, 2020, to lift the restriction zones established in wild boar following the outbreak of the virus.

Ahead of the OIE publication, the Belgian Agency for the Safety of the Food Chain (FASFC) has provided the World Organization with all the necessary data demonstrating that Belgium has been free of ASF for more than a year: a sine qua non to regain ASF-free status. During the entire period, Belgium has successfully prevented the virus from spilling over into the domestic pig population.

Since the beginning of the outbreak in September 2018, the Belgian strategy focused on the eradication of ASF in the wild boar population. Thus, numerous measures and actions were taken. In addition to the erection of protective fences and the closure of forests to the public, the intensive hunting and searching program proved to be effective. No new positive ASF cases have been detected for exactly one year. A total of 5,422 wild boars were sampled for ASF, of which 833 were positive. The last confirmed ASF virus finding in a fresh wild boar carcass was dated 11 August, 2019.

Belgium is among the most important European pork producers. Two-thirds of its pork production is exported. To protect this important industry, it was essential to successfully prevent the spread of the virus infection to domestic pig herds. In addition to the comprehensive biosecurity measures in place, other measures were taken. For example, it was mandatory to test every sick pig for ASF, regardless of symptoms. Currently, the number of negatively sampled animals is 22,000 and rising.

Despite the regained ASF-free status, animal disease monitoring remains a top priority in both the Belgian domestic pig and wild boar populations: surveillance and control measures remain in place until further notice.

In recent decades, Belgian pork has been exported to more than 70 global destinations. As Belgium relies on transparent communication with its trading partners, importing countries will promptly receive all the information needed to resume trade relations.