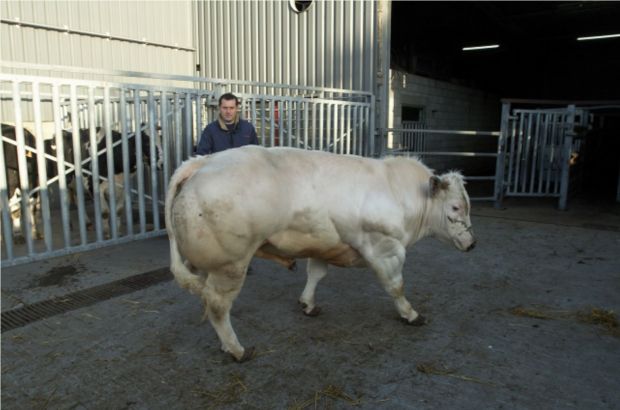 BELGIUM, Brussels. From January to June 2017, Belgian meat suppliers exported 94,947 t of beef worldwide. This represents a double-digit increase in exports of 14.1% compared with the same period last year.


The steady upward trend in Belgian beef exports, which has been going on for years, is thus entering a new round. This is shown in the figures compiled by the Belgian Meat Office on the basis of Eurostat data.

With a volume of 34,657 t, the Netherlands continues to occupy the first place on the customer list. In addition, Belgian beef is high on the list of French and German neighbours with 20,048 t and 15,704 t, respectively. The most important third country destinations are Côte d' Ivoire with 3,761 t and Ghana with 3,120 t.