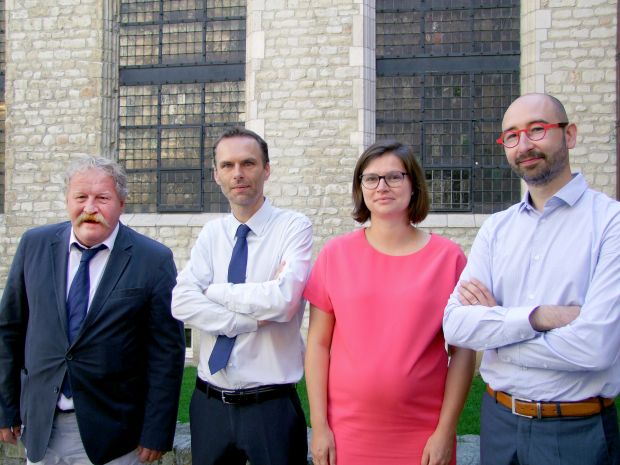 BELGIUM, Brussels. Communication is the key - to customers, consumers, and governments. This was the conclusion drawn by the eleventh round of discussions between the Belgian Meat Office (BMO) and journalists from eight countries.

The challenges facing the Belgian meat sector are therefore no different to those encountered in other Western European countries.

The round-table discussion in Brussels focussed on the history of the relationship between meat and humans. Prof. Dr. Fréderic Leroy from the Free University of Brussels (VUB) explained that the tradition of consuming meat remains anchored in certain forms of behaviour. Eating it still plays a central role, for example, at national holidays, family celebrations or high religious festivals. The way in which animal husbandry and slaughtering is viewed, however, has changed significantly as the result of increasing unfamiliarity with food production. Modern closed concentrated animal feeding operations and the banishment of slaughterhouses from the cities have led to meat production being conducted remote from society.

"We've taken the animal out of the meat. It's become a cold product," explained Leroy, "and we've forgotten to explain why." For most consumers, meat is a highly regarded food which has lost nothing of its magical appeal, but more and more people are upset by pictures of animal enclosures and slaughterhouses.

Sharon Lagast of Belpork stressed that the Belgian system for quality meat responds to this by creating added value in the production chain. "Nevertheless we have to continually reinvent ourselves if we are to keep pace with consumers' expectations," said Lagast, referring to the end of piglet castration without anaesthetic, and the increasing demand for halal products. Michael Gore of the Belgian Meat Federation (Febev) wants more support from governments which insist on higher animal welfare standards. This is a further example of the importance of professional industry communication - which is also lacking in Germany.