From Editor fleischwirtschaft.com
Wednesday, May 28, 2014 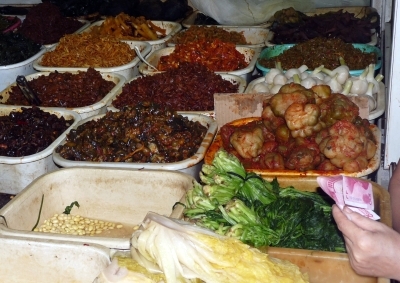 Most meat prices were strong across the Chinese retail markets at the second week of May, except for pork, which remained 5% below the same period last year.

Beef prices across 50 major cities were unchanged compared with April, at RMB66.14/kg, averaging 7% above May 2013.

According to the Chinese National Bureau of Statistics, retail sales of key foodstuffs and beverage in April increased 12% year-on-year, while overall revenue from the catering services was up 11%. Healthy sales growth was reported for the modern retail segment at 10% year-on-year in April. Meanwhile, income at high-end catering services was up only 5.3% on year ago levels.
Source: The Chinese National Bureau of Statistics