Beef market: US exports were above last year
Beef market

US exports were above last year 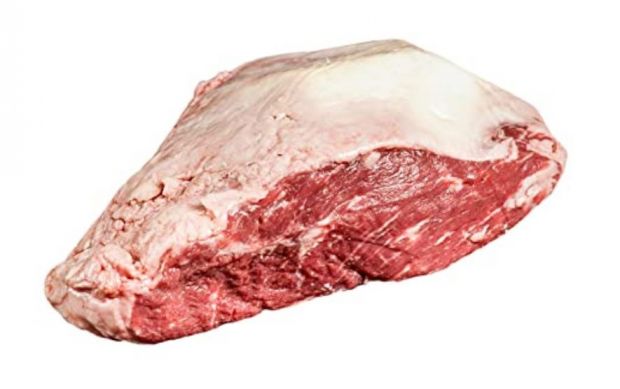 August exports of US beef muscle cuts were above last year's strong volumes.

USA, Washington, DC. August exports of US beef muscle cuts were above last year's strong volumes, according to data released by USDA and compiled by the US Meat Export Federation (USMEF).

Led by record-large demand in South Korea and Taiwan, beef muscle cut exports were the largest in more than a year at 89,148 t, up 3.5% year-over-year, while export value increased slightly from a year ago to $611 mill. August muscle cut exports also set new records in China and Indonesia and beef exports to Canada continued to gain momentum. Combined beef/beef variety meat exports were 109,752 t in August, down 4.5% from a year ago. Export value was $673.8 mill., down 2% from a year ago but the highest since March.

USMEF President and CEO Dan Halstrom explained: "Record beef shipments to Korea, Taiwan and China show the kind of rebound US beef can achieve as the foodservice sector gradually recovers and adapts, and we are excited to see demand strengthen further entering the fourth quarter."