Corona and Brexit slow down 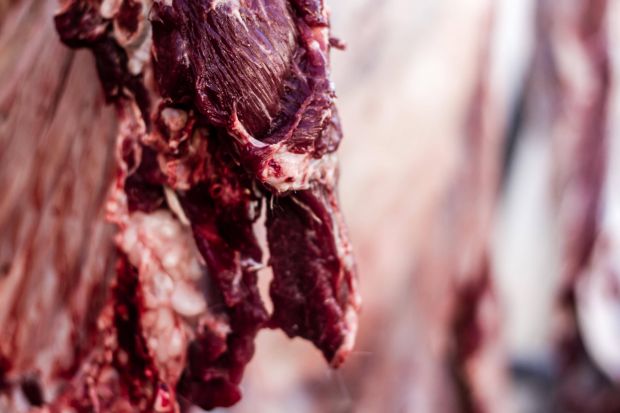 In the first quarter, the effects of Brexit were felt for the first time in the EU's external trade balance.

BELGIUM, Brussels. Declining global demand for beef is affecting the EU's export business. The collapse of the global economy could further hamper sales.

The corona pandemic has led to a decline in beef consumption in the European Union and worldwide, mainly due to the disappearance of out-of-home consumption. In the future, beef consumption could be further weakened by the looming recession, unemployment and loss of purchasing power. The foreign trade data recently published by the EU Commission for the first quarter of 2020, which does not yet include the problematic corona months of April and May, already makes this clear to some extent.
More about this topic 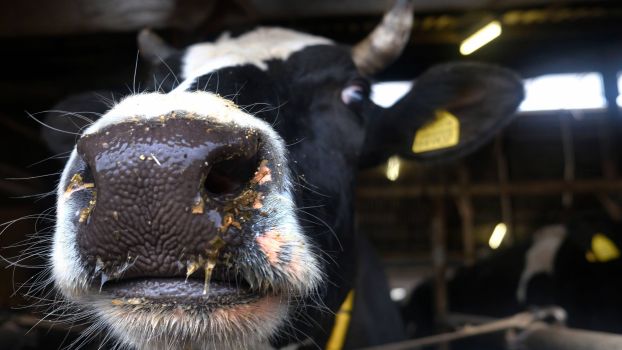 Decline already in the first quarter

According to the report, EU exports of beef, including live animals and by-products, to third countries declined by almost 16,000 t or 5.7% to 263,300 t carcass weight compared to the first quarter of 2019. However, the result is also influenced by the UK's withdrawal from the EU, which became by far the most important EU third country customer after brexite - with initially unchanged market access. However, the volume sold across the English Channel fell by around 30,300 t or a good quarter to 90,400 t compared with the previous year.

Without the decline in exports to Great Britain, the third country exports of the EU member states would even have increased by a few percentage points. Although fewer live cattle were shipped to Israel or Lebanon, and Hong Kong restricted its orders for beef and offal, sales to Ghana, Côte d'Ivoire and the Philippines each rose by around a third. In addition, exports of rather higher quality beef to Switzerland increased by almost 35% to 7,640 t. The volume supplied to China more than doubled to 6,800 t.
More about this topic

The volume of imports also shrank

Even more than exports, EU beef imports in the first quarter of 2020 were below the comparable level of the previous year. According to the Commission, a total of 96,250 t were imported, 16,310 t or 14.5% less than in the period January to March 2019. In addition to a probably lower demand due to the corona problem, the brexite effect also had to be taken into account. The quantity purchased from the United Kingdom fell significantly by 17,000 t or almost 38% to 27,820 t. Despite this slump, the UK remained the most important third country supplier for the EU internal market.
More about this topic 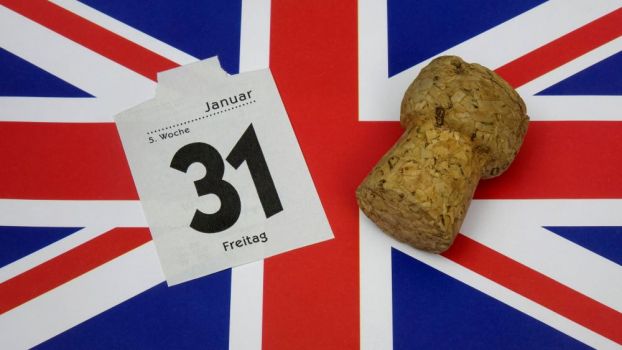