US May exports shatter value record 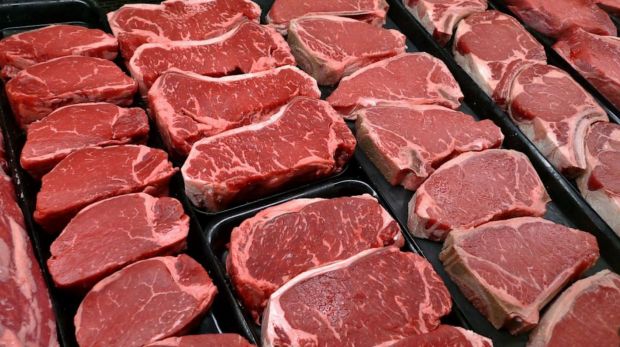 USA, Washington. US beef exports set a new value record in May while also increasing significantly year-over-year in volume, according to data released by USDA and compiled by the US Meat Export Federation (USMEF).

For January through May, other highlights for US beef include: