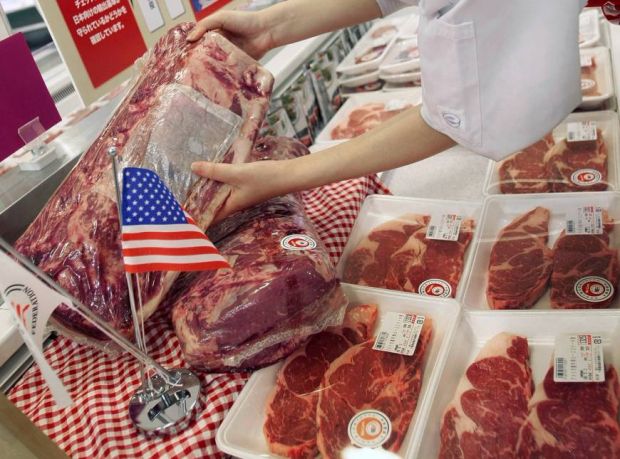 USA, Washington. January exports of US beef were significantly higher than the large totals of a year ago, according to data released by USDA and compiled by the US Meat Export Federation (USMEF).

“January export results were solid overall and were especially strong for muscle cuts,” said USMEF President and CEO Dan Halstrom. “Despite the decline in variety meat volume, export value continued to increase. This underscores the important contribution variety meats deliver for producers and for everyone in the US supply chain.”

Other January highlights for US beef included:

• Exports to Central America jumped 40% in volume (1,082 t) and 32% in value ($5.9 mill.), led by a strong performance in Guatemala and larger variety meat shipments to El Salvador.