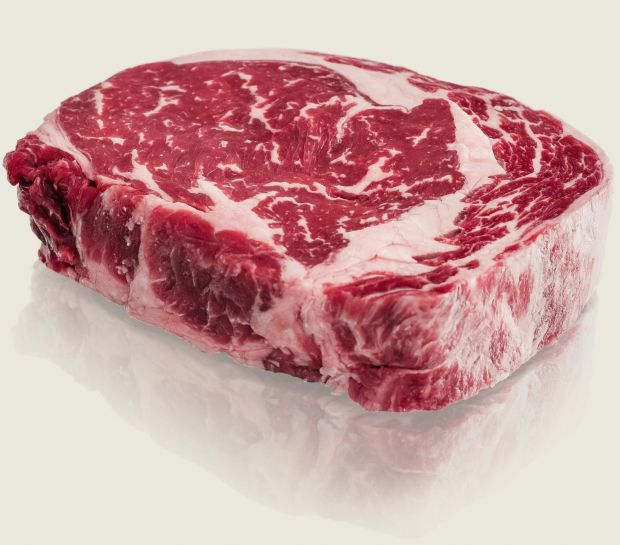 USA, Denver, Co. US beef exports set new records in August with export value topping $750 mill. for the first time, according to data released by USDA and compiled by the US Meat Export Federation (USMEF).

US beef currently faces retaliatory duties in two markets: China and Canada. China’s duty rate increased from 12 to 37% in July, with the higher rate applying to all eligible products. Canada’s 10% duty, which also took effect in July, applies to cooked/prepared beef products. All other US beef still enters Canada duty-free.

For January through August, other highlights for US beef exports include: