Beef: Thailand is the aim
Beef

Thailand is the aim 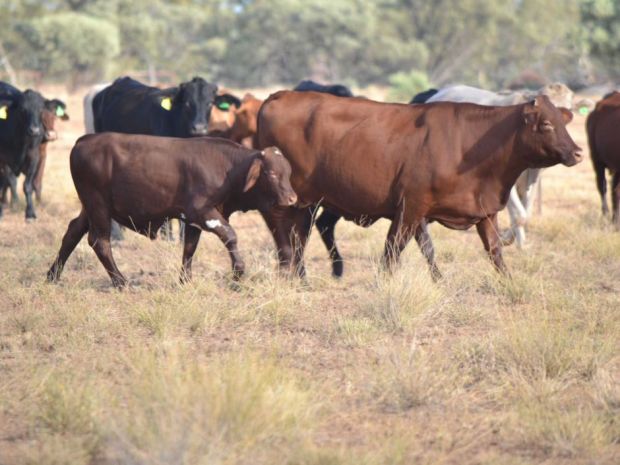 AUSTRALIA, Canberra. Thailand has been recognised as a potential processing and distribution hub for Western Australian live cattle exports, according to a government report on trade opportunities in south-east Asia.


Australia’s government undertook the pre-feasibility study to gauge the potential of expanding its trade opportunities with Thailand and other countries.

The report is part of a wider AUS$15 mill. investment plan to grow and diversify its beef operation in the Kimberley and Pilbara regions of Australia, according to regional development minister Terry Redman. The two countries benefit from the Thailand-Australia Free Trade Agreement, which has largely eliminated export tariffs on a range of products, but beef is one of the few not supported by the trade pact.

In 2015, Thailand imported more than 9,000 head of cattle from Australia and the government is looking to beef up its export capability in south-east Asia.