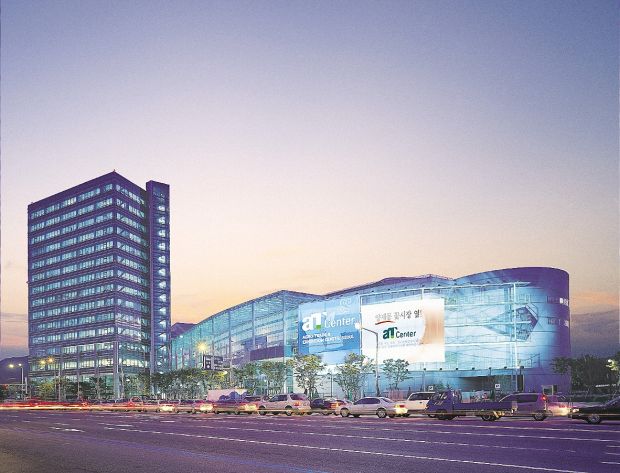 SOUTH KOREA, Seoul. South Korean beef prices should be welcome news for the country's hard-pressed cattle producers, but a failure to rebuild herds and customers balking at paying record levels for prized local "Hanwoo" meat mean imports are set to keep pouring in.


Overseas purchases by the world's sixth-biggest buyer are at four-year highs and a further rise is expected in 2016 – mainly benefiting Australia – as South Koreans' loyalty towards local beef is tested by prices climbing 35% in eight months.

Native bred Hanwoo cattle are often pampered by their farmers and South Koreans consider the meat top class, at least akin to Japan's globally recognised Wagyu beef.  While locals have been prepared to pay more for Hanwoo, their willingness to shell out extra may have reached a tipping point.

With fewer Hanwoo cattle and higher prices, South Korean beef imports have risen. Purchases from Australia rose 11% in the first eight months of 2015 to more than 113,000 t, data shows. Total imports were at 200,000 t, up 4% year on year and the highest since January–August in 2011.