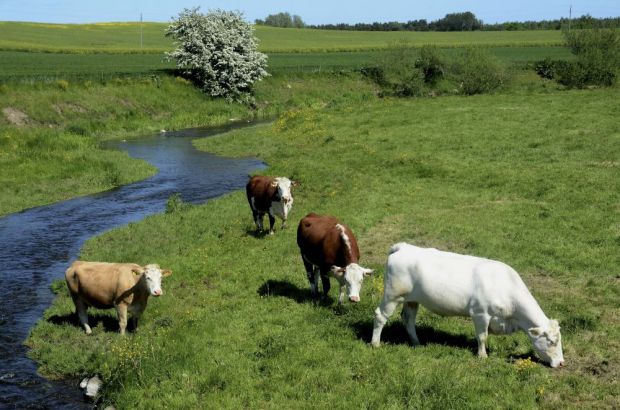 With the increased premium, the Danish government wants to help the sector with its upstream and downstream areas survive the corona crisis.

DENMARK, Copenhagen. Because the beef market is suffering particularly from the corona crisis, the Danish government is increasing subsidies to producers.

To support the beef farmers badly hit by the corona crisis, the Danish government has significantly increased the slaughter premium. As the Ministry of Agriculture announced in Copenhagen, the corresponding subsidy pot will be increased by the equivalent of €8.7 mill. to almost €33.0 mill. Provided that slaughter figures remain at the same level as last year, the premium is expected to increase from €103 last year to almost €141 per animal.

"Cattle fattening has been particularly hard hit by the economic consequences of the pandemic in recent months," explained Minister of Agriculture Mogens Jensen. As sales of beef via restaurants have fallen sharply due to the disease control regulations and the absence of guests, producer prices are under constant pressure, he said. With the increased premium, the government is helping the sector with its upstream and downstream areas to survive the crisis, Jensen said.