Beef: Market situation needs to be improved u...
Beef

by Editor fleischwirtschaft.com
Tuesday, May 19, 2015 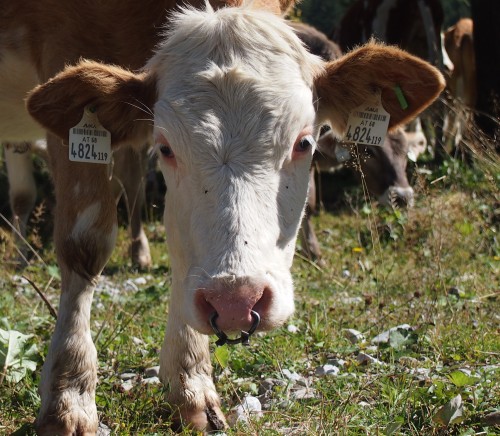 
Speaking in Brussels, Fleury said “There are serious problems on the EU beef and veal market. There is a lack of profitability in the sector, especially for the fattening systems due to rising production costs. With the increase in slaughterings and the loss of a key export market Russia, there is an urgent need to export more and find alternative markets for our produce. The EU needs to focus more on these markets, and encourage their opening through the removal of Sanitary and Phytosanitary (SPS) barriers to trade. The risk also needs to be covered and export insurance could help here”.

He continued stating that particular attention should also be paid to the series of bilateral free trade negotiations being negotiated by the EU and the impact on the EU beef sector: in the EU. The beef sector is important for the economy in EU rural areas. Breaking this link would have a  detrimental impact on rural areas and regions where there is no other source of employment.

Production costs are also higher in the EU compared to other countries and production standards different and account should be taken of this. There are also differences in control systems, which puts the EU at a disadvantage.

Copa-Cogeca also supports the Commission’s initiative to simplify the Common Agricultural Policy. However, when it comes to the simplification of beef carcass classification system, they want to ensure that the system is safeguarded as it plays an essential role in triggering market measures in times of crisis and ensuring market price transparency. Greater harmonisation across the EU should nevertheless be ensured, he concluded.