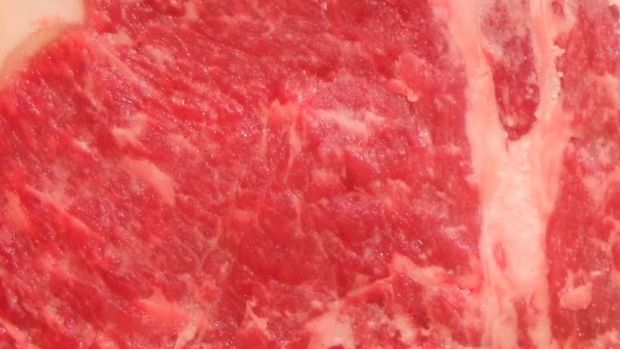 THE NETHERLANDS, Utrecht. The global beef complex has been characterised by a series of market disruptions through Q2, according to the Rabobank Beef Quarterly Q2 2017.

Political upheaval in Brazil, a new trade agreement between the US and China, and proposed bans on slaughter in India: All involve the major bovine-exporting nations of the world and have the potential to cause material shifts in global trade.

According to Angus Gidley-Baird, Rabobank Senior Analyst Animal Protein: “While US exports continue to perform strongly (and have now reached record levels), reduced supply from Australia and New Zealand, along with potential shocks from Brazil and India, could see the balance in the beef market shift back to a supply-limited market.”

Brazil’s meat sector has been rocked by two political events during 1H 2017. In March, the Brazilian federal police investigation into irregularities in meat inspections resulted in most of Brazil’s importing countries placing temporary restrictions on Brazilian meat imports (they have since been lifted). In May, Brazil’s largest beef processor was caught up in political scandal. Brazilian beef exports dropped by around 10% YOY in the first five months of 2017, opening space in the global beef market, and the recent drop in cattle prices may lead to a future reduction in production.

In early June, the Indian federal government released a directive that would ban the sale of cattle, including buffalo, in notified livestock markets for non-agricultural purposes—which would include the sale of cattle for slaughter. As India is one of the largest global bovine exporters, any ban on slaughter would have enormous global impact. At the time of writing, no further information was available as to how many states would conform to the federal government directive, and when. The Rabobank Seven-Nation Beef Index remained relatively stable up to May, bumping around the 165-point mark for the past 12 months.